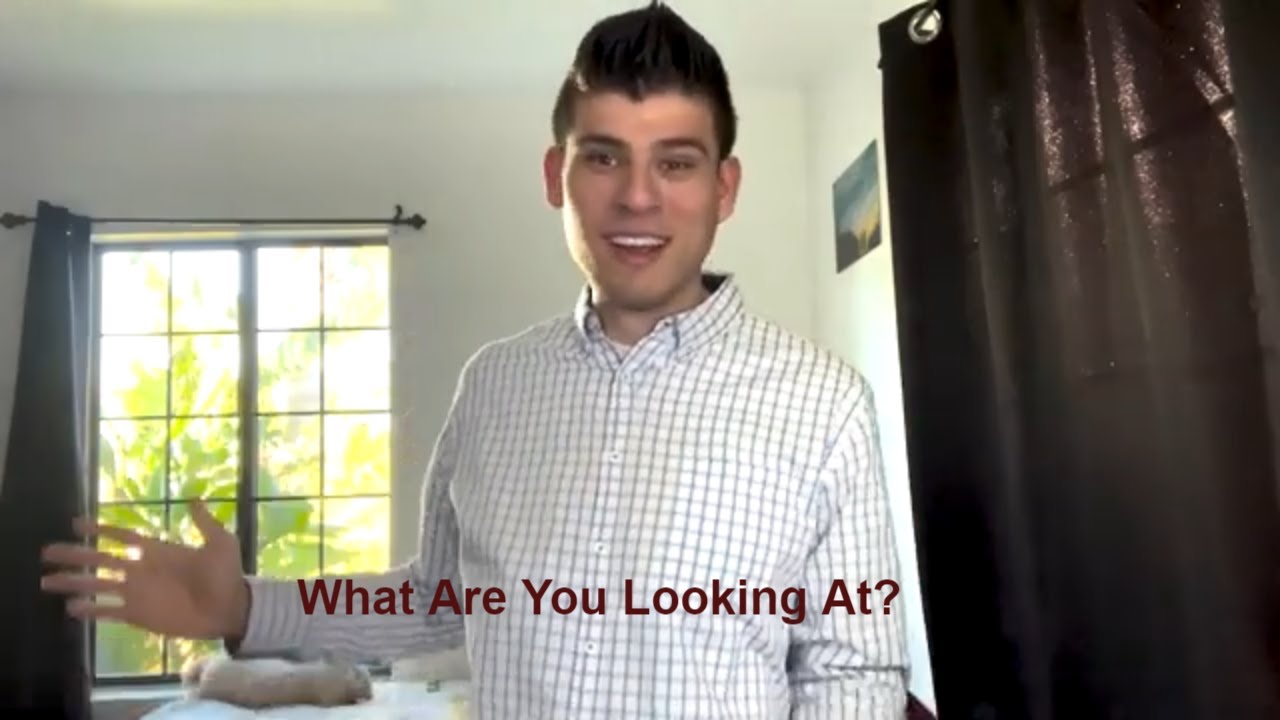 Good morning children. Happy Sabbath. It’s me, Travis with Downey Seventh-day Adventist Church. I hope you’ve all been well. Hope you’re all rested. And you all enjoyed that beautiful rain we had on Monday. It’s pretty windy and rainy over here in my area. But it’s awesome because I love how the rain just washes all the streets and, and gives water to all the plants and the grass. It’s beautiful, God’s creation.

I have a story. And my story, is three grandchildren, three boys that go to visit their grandpa. And the grandpa lives in the cabins. He lives in the cabins by the woods. And they visited him around December. So it was winter time. And it was snowing. So the three grandchildren are with the grandpa and they’re playing outside. They have their jackets and and their little gloves and they’re all playing outside in the snow. And the grandpa has an idea. The Grandpa says let’s play a little game, we’ll have a little competition. The grandpa’s said I want to see who can run in a straight line. You guys have to run from here to over there. And whoever can run the straightest line wins. And the way I can see who wins is I want to look at your footsteps. Because the snow was pretty high. So every time they stepped, they would leave footprints on the ground. And the three grandchildren were like, Alright, let’s do this. Let’s play this game.

So the oldest child starts running. And he says, You know what, I know what I’m gonna do. I’m gonna run and look back at my footsteps. And every time I see that I start curving. I’ll straighten out. So he’s running, and he’s looking back. And he looks at his footsteps, and he straightens out and he runs again and he looks back. He looks at his footsteps, and then he straightens out again. The middle child, he says, You know what I’m going to do, he starts running, he says, I’m going to follow my big brother and follow his footsteps. And every time he messes up, I’m gonna make sure I go straight. So he’s running, and he sees his older brother swerving a little bit and he makes sure he stays straight, then his other Brother swirls this way. And he curves that way. And then he straightens out and make sure he doesn’t curve. So he follows his older brother’s footsteps. But the youngest brother had a whole different idea. He said, I’m not going to follow anyone’s footsteps. He says, there’s a tree way down over there. He says, I’m going to keep my eyes on that tree. And I’m going to run as straight as I can, looking just at that tree. So they all run and go as straight as they can. And then competitions over, they all reach the end.

You see children that tree this story is an example of Jesus. So that tree represents Jesus because the youngest brother kept his eyes on that tree. And when we keep our eyes on Jesus, he helps us walk in a straight path. You see if we look at what other people are doing. Like the middle brother, he looked at the other his other brother’s footsteps. If we look at what other people are doing, they might take us on a curvy path and we might make the wrong decisions. Or if we’re looking at our own footsteps, and we only look at ourself, like the older brother, he just looked at his own footsteps. We can make the wrong decisions. But like the youngest brother, if we, if we just say we’re gonna look at a tree, or we’re gonna look at Jesus, and we’re gonna focus just on Jesus. Then Jesus will help us make the right decisions. He will help us walk that narrow, straight path. Great.

Dear Heavenly Father, Lord, thank You, Lord, for these beautiful children, Lord, and their families and those online. Lord, I pray that you watch over us, Lord, help us keep our eyes on Jesus, Lord. Help us to focus on Jesus, to study God’s word and to study the life of Christ, so that we can make the right decisions and we can walk that narrow, straight path to Jesus. Thank You, Lord, for helping us. Thank you, Lord, for Your Holy Spirit that allows us to make the right decisions in our life. Lord, I pray you be with each and every child here. Help them keep them warm when it’s cold. Help them keep keep them cool when it’s hot. Be with them through school or be with their families. In Jesus name, I pray, amen.

All right, children. Have a Happy Sabbath and have a great rest of your day. I’ll see you next time.