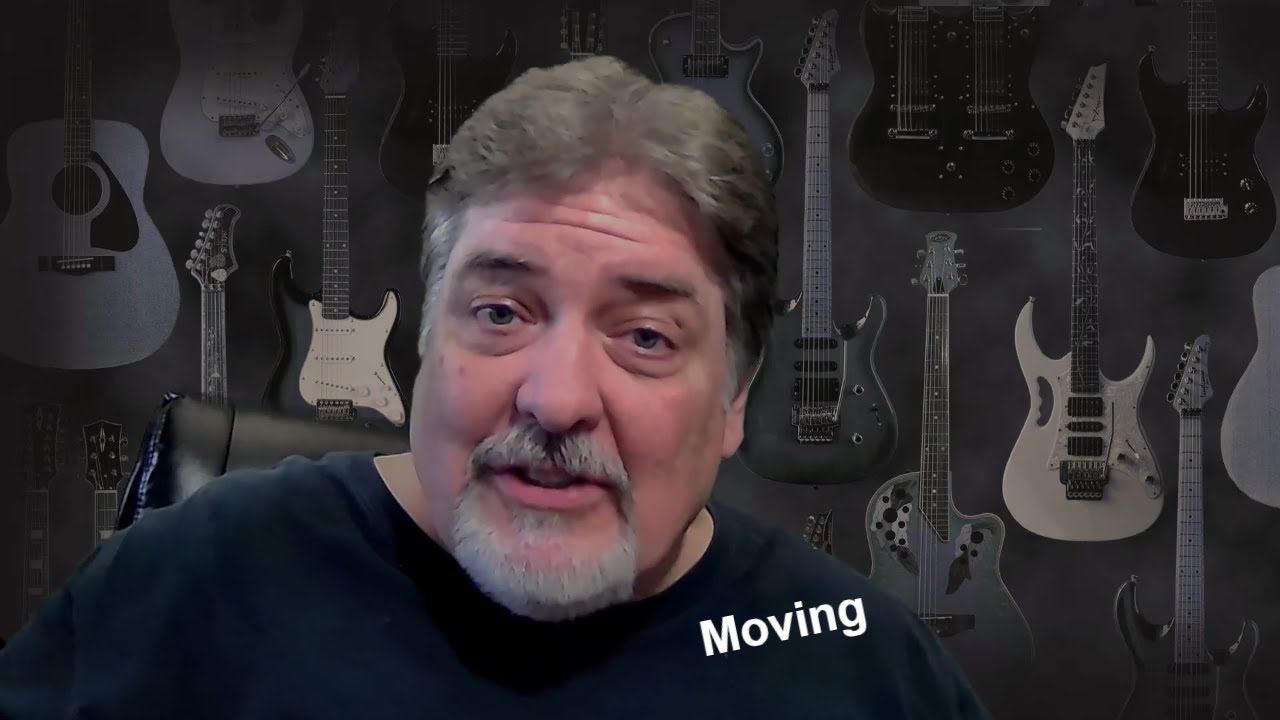 Hey everybody, how’s it going today?

Hey, how many of you had to move at some point in your life? When I was growing up, we had to move a lot. At one point, we moved in the middle of my second grade year. So halfway through my second grade year, we moved from where we were live in at Highland view Academy in Maryland, all the way up to Blue Mountain Academy in Pennsylvania. And it’s only about two and a half hour drive. But when you’re little, that just was forever, I wasn’t a long way we are moving from Maryland to Pennsylvania, it was a big move for me. And then we lived there for five years to halfway through… or till the end of my seventh grade year we lived there. So that was five and a half years. And then the five and a half years we live there, we moved four times. And one of those places we lived in for about three years. So the other places we didn’t live there very long at all, we moved a lot.

And moving is a pain and nobody likes to move, it’s just a lot of work. So when you move is all the stuff you have to do. First of all, you have to get all these boxes and try and collect all these boxes from everywhere. And then you got to put all your stuff into boxes, and it’s a mess, and there are things everywhere, and you don’t know where everything went. And they’re all in these boxes, and you’re trying to live in boxes while you’re packing and getting everything ready. And sometimes you have to go through your stuff and get rid of some of it because maybe you’ve grown in some of your clothes don’t fit anymore. So you get rid of those or, or maybe you’ve grown a little bit and you don’t play with those toys anymore, because a little kid toys and now you’re a bigger kid. And so just all these things you have to do and, and get ready, and then you got to take all the stuff outside and put it into a truck and pack it into the truck. And then you got to drive the truck to where you’re moving to. And then everything happens in reverse. And you have to take all this stuff out of the truck, and then take all the stuff out of the boxes, and then put everything away. And then you gotta get rid of all the boxes. And it’s just crazy! By the end you are just so tired. And it’s just a lot of work.

And sometimes we don’t even really want to do it. You know, sometimes you have to do it, you have to move for certain reasons. And other times it’s maybe you’re moving to a better place. And so it’s there’s some benefit to moving. But when I was little, you know, just moving because mom and dad moved and you had to had to go with mom and dad. And, and you know, when you move, you just want to take the best stuff with you and you leave the old stuff behind, like we talked about you leave behind some of the old toys or some of the old clothes, you have a yard sale or you donate things and you leave some of those things behind. And you take the good stuff with you.

That’s what we’ve been talking about in church, Passing the Baton. And that means we’re taking the good stuff, and we’re passing it on to the next generation. That’s you guys. And so we’re trying to figure out what in our faith, and what in our Christian experiences as we follow Jesus, and we try to be more like him, what’s the good stuff that we want to pass along? What’s the stuff we want to bring? It’s kind of like sometimes Christmas. You know, at Christmas time, we have traditions and different families have different traditions and things they do. Some people open presents Christmas Eve, some people open presents Christmas morning, maybe you go visit certain family member, everybody goes at Grandma’s house, or there’s just certain things that we do at Christmas time. And they’re not wrong or bad. They’re just things we do. And it’s our traditions. And chances are when you grow up, a lot of your traditions will be close to the traditions you have now because their traditions and that’s okay. But we want to find out which of those traditions are good, which ones do we want to pass along? And which ones do we want to leave behind?

Because Jesus has given us a lot of things that he wants us to do that he modeled for us how to be loving, how to be kind, how to be nice to each other, how to help each other. Maybe if you’re the older brother or sister you have to help your younger brother or sister and the things that we want to do to be like Jesus, and we pass those along to other people by modeling them by doing them. And so when people see you being nice to your younger brother sister, they think well, I could be nicer to my younger brother or sister, or maybe when they see you doing something to help somebody, so I could help somebody to, or they see you, helping mom and dad with chores around the house, or all those things that we can do. We model and that’s passing along those good traditions to other people.

All right. So that’s how we do that. And we always want to be looking for the good stuff to pass on. Leave the bad stuff behind. And you guys have been great listeners today.

We’ll see you next time.