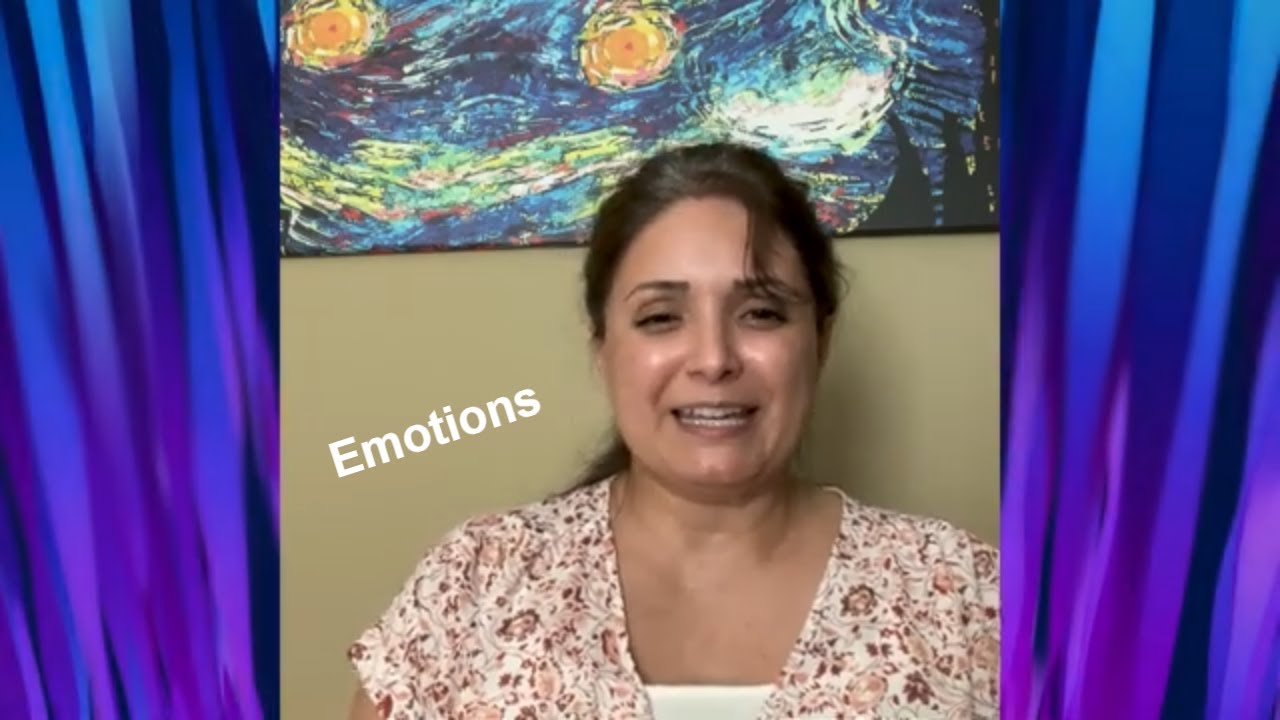 Hello boys and girls Happy Sabbath. I hope you guys are doing well and that you’re happy to hear this week’s story. I am excited to be here.

You know, I was thinking about something this week. A lot of times, we don’t talk about our feelings. But I want you to know that our feelings are normal. The Bible talks about people with with feelings all the time. There are many stories with people feeling different things. For example, Adam and Eve, they used to be very happy in the Garden of Eden. But when they disobeyed, you know, they grew sad because they could no longer see God. Before that they used to walk with Him. And at one point, they were even scared when they found out that they were naked, they were scared, and they hid from God. And the other story is their son, Cain. Cain, at one point, was a very angry and very jealous of his brother. So you know what he did? He killed him, his anger, and his jealousy controlled him. And he was so upset that he went ahead and he killed his brother. That is not good. We also have the story of Jonah, Jonah was asked by God to go to Nineveh, but he decided to disobey. And he didn’t go. And when he climbed aboard a ship to get away to go the opposite way for God had sent him there was a giant storm at sea. And the sailors were very, very scared of what was happening. So we saw that they were extremely scared in that story, until they threw Jonah overboard, and the whale came and swallow him and the seas calm down.

There’s also stories of people characters, like Daniel Shadrach, Meshach, and Abednego. That were very safe or very peaceful. They felt safe with God, when Daniel got thrown into the lions den. And when the three friends got thrown into the fiery furnace, they weren’t scared. They probably weren’t very happy, but they weren’t scared, because they knew that God was with them. So they were at peace. And they were secure knowing that it was God’s will for them. And we also know stories of people that have been sad, like Anna, Samuels mother. Before she had Samuel, she used to be very, very sad. And she would cry because she couldn’t have a child. But once she had Samuel, she was very, very happy. So she had different emotions as well.

What about the story of the prodigal son? The prodigal son’s father was very sad when his son decided it was very sad when he his son decided to leave the house to do his own thing in the world. But when his son returned, he was extremely happy. He was so happy that he threw a giant party for him. Ah, but the sons brother was very upset. He was angry, and he was jealous, because dad was throwing a big party for his brother. So he didn’t join the party. He missed out on a lot of fun probably, and a lot of happiness there.

We also have other people like Ruth that was happy. And she was so grateful with Nomi that she went to stay with her live with her, once all their their husbands had passed away. So just as we see in all these stories in the Bible, we are allowed to have feelings, everybody has feelings, everybody has emotions. And that’s normal. God made us in His image. He gave us emotions. He gave us feelings. You know that the only thing he asked for us to be careful with is what we do with them. Don’t let our bad feelings like anger, jealousy and sadness, control you are what you do. You need to ask for help. If you’re feeling that way. You know, if you’re ever angry, just wait. Take a few deep breaths and count to 10 and let the anger go away or to calm down. Before you do something like Cain, just let his anger control him and killed his brother.

You don’t want to do something like that. You could hurt others or you could hurt yourself. If you’re very, very sad. Don’t just stay quiet about it. Talk to somebody talk to Mommy, talk to daddy. Talk to your aunt or your uncle, maybe a teacher that can listen to you. But remember that always, always talk to God because God can help help you with what you’re feeling. If it’s nothing good. You know, sometimes it is okay to be sad too. If something happens to a pet, or somebody you love is having a hard time. You know, it’s okay to feel sad with them. It probably will help you get closer to others when we use when we ask for help when we communicate with others about our feelings. Always remember boys and girls, our feelings, our emotions are normal. We’re okay to have we’re allowed to have them. I’m pretty sure Jesus had all types of emotions when he was on this earth. Just remember that we need to control those. And if we need help, we need to ask for it.

Okay, let’s bow our head and pray. Dear Heavenly Father, we thank you so much for these beautiful kids. We pray that you stay with them, Lord, that you help them remember that you will always be there with them, whether they feel happy, whether they feel sad, whether they’re jealous or angry, or they joyous, whatever it may be, Lord, please be with them. Please stay with them and help them remember that you were there in the good times and they’re bad times and you will never leave their site. Thank you for your love and for everything that you do for us. In Jesus name. Amen.

Kids, Have a wonderful week. We’ll see you next week.